I hope those Malheur terrorists choke on a cheeto. 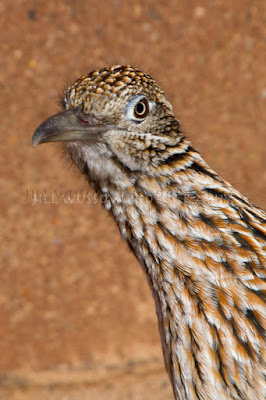 *Warning: Johnny Nutcase is a little worked up*
Buuuuurds! I took some pictures of them - weird! I realized I hadn't put up any bird photos in a while, which is absurd and sad, a little ridiculous and totally uncalled for. I also said I'd try to blog it up a little more this year. Lookit me try! So, here's some friends I hung out with this week. We had some good talks, real good. (Above: This roadrunner is ready to annihilate the Bundy family and their cohorts; this Say's Phoebe is plotting sweet revenge against the fools at Malheur) 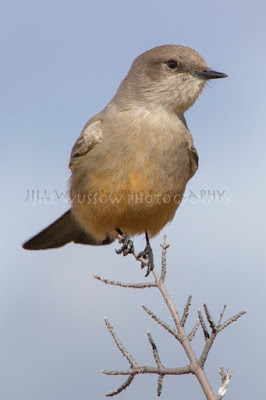 ...Should we talk about this disaster in Malheur?  I'm guessing if you live in these fine states of Uhmerca, you know the deal, and if you don't and/or have decided not to be in the know (which I greatly respect), here's a real brief low down: Some crazyass inbred ranchers who are heavily armed ("and ready to kill and be killed") are holding Malheur National Wildlife Refuge hostage. They seem to be lacking all or most of their head-brains and have decided that the government should give them back "their" land (HILARIOUS!) ... please note they are holding hostage public land. Okay...whatever, my blood pressure is drastically rising as I type this and I just hit my head so hard on the wall I think I may be bleeding so just google this nonsense if you don't know what I'm talking about. I can't handle it anymore. WAIT! Did I mention that they're domestic terrorists? Cause that's pretty serious sh!t right there. (Below: This Bushtit wants, and will rightfully take, the blood of the terrorists at Malheur). 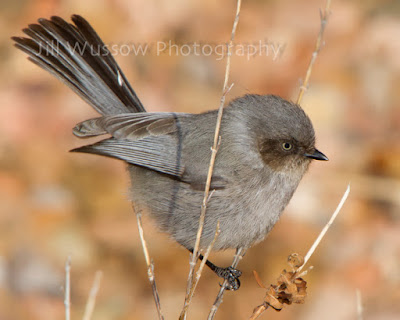 If you're my facebook friend, the below is old news, but I'll repeat it here. Just some fine nuggets of JohnnyWisdom:

For anyone who thinks these fat white boys who are holding Malheur NWR hostage are badass (or worthy of any sort of respect at all), you should know that they're actually pathetic, cowardly pieces of shit. You know what else they are? Terrorists.

Last time I was at Malheur, I remember spending a long time talking with the sweet, harmless, respectful, ~ 75 year old couple who had been living/volunteering there seasonally for many years. They were genuinely good people. You don't find that much these days.

If you've never been to a wildlife refuge, please note that they are quite peaceful, happy, unobtrusive, wonderful places. What? That's right, it's a REFUGE! They are set aside to conserve flora and fauna. Extremely necessary places in this twisted world we live in.

So if you're wanting to give these a$$holes a high five, just think about the fact that Malheur (and most other refuges) is a place where adorable, harmless, good-hearted, little old people volunteer their time. Think about that real hard. And think about what kind of pathetic person it takes to hold one of these places hostage. (Below: Western Bluebirds...you don't even know what they're capable of....) 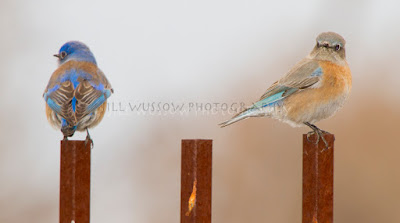 With a healthy dose of sedatives in my system, I can alllmmoost handle reading about this crap, but if I have to see their slack-jawed faces or hear their mouth-breathing voices, seriously, I just start spewing bile all over the damn place and some awful guttural noise comes out of my math and I just start gagging.

I spend a lot (A LOT) of time on public land (for fun and work),  I play and work on BLM land, I work with ranchers who lease BLM land...I know the deal (and thank god this isn't the norm..but still..grazing on public land? COME ON PEOPLE!??!) ...So I'm having some serious issues with this...uh, situation. I suppose the best case scenario is that they all just die of a cheeze-it or cheeto deficiency. Sigh...we can only hope. (Below: This spotted towhee is seriously just dumbfounded by what is happening in Oregon. Victory will be his). 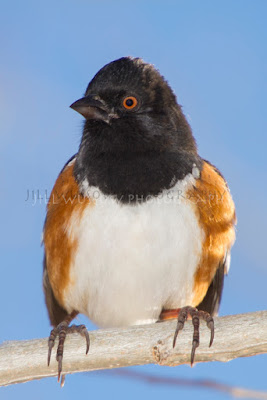 Also, because Yelp apparently has an issue with my extremely useful review of Malheur, here it is (they deleted it):

This place has gone downhill real badly since my last visit. Their lack of invasive and non-native species control is really in your face and out of control. We encountered what appeared to be a hoard of rabid, hideous, large mammals. All were slack-jawed and mouth-breathing. They had somehow gained access to a dangerous amount of weapons and ammo and most were in their camo-plummage. It appears they were attempting to communicate, but failed miserably at doing so.

Breeding season is coming up in the Oregon Outback, and we can only hope that these ogre-type creatures are infertile. Perhaps, just to make sure, authorities can take action to sterilize them all.

(Below:  This white-breasted nuthatch ...so damn cute, I know. That bill though, that bill has big plans. It will pluck the eyes of Vanilla ISIS right out.) 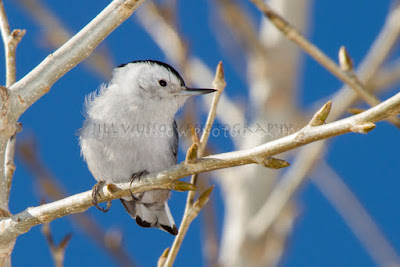 Posted by Johnny Nutcase at 7:28 PM

As a quiet polite Canadian, i gotta admit i just don't understand the USA anymore, neither it's attitude to guns, not it's attitudes about white terrorists! But i understand your post!

I understand your point of view. These guys need to GO HOME!

Why are these people being coddled?
Why can they come and go as they please, have visitors, go have supper in town and generally behave as if they were on a very odd camping trip.
Cut the power, restrict access, arrest them when they try to go pick up the boxes of glitter bombs, tofu and sanitary pads being sent in response to the plea for snacks and supplies.
By the way, I am an Oregonian.
We have several flavors of our own (locally sourced, small batch, fair trade) crazy.
We don't want or need to import.

I am all for waiting them out & mocking the piss out of them in the meantime but I am pissed that there is no action at all from law enforcement.

I do not want to see blood spilled in this idiocy but I do want the relevant parties indicted, arrested, charged, tried, convicted and imprisoned.
The complete failure to impose consequences for the events in Nevada in 2014 has led to this.
Another such "non response " will only make these fools bolder.

WOW so much and I feel for the controversy brewing and hope for peaceful resolution. Your birds are all GRAND and the Bushtit needs to come her for a visit, what a sweetheart that one is. Take care of yourself~

Just happened upon your blog and was pleased to see your rant about Malheur. We followed events closely, also with rising blood pressure, and were happy with the eventual outcome. This issue of taking over public lands is not dead, however, and the crazies even have support in Congress and the state legislatures. This is something we all should understand and care about.

Just happened upon your blog and was pleased to see your rant about Malheur. We followed events closely, also with rising blood pressure, and were happy with the eventual outcome. This issue of taking over public lands is not dead, however, and the crazies even have support in Congress and the state legislatures. This is something we all should understand and care about.